Kicks for the Kids: Allee's Story

Donate To This Campaign 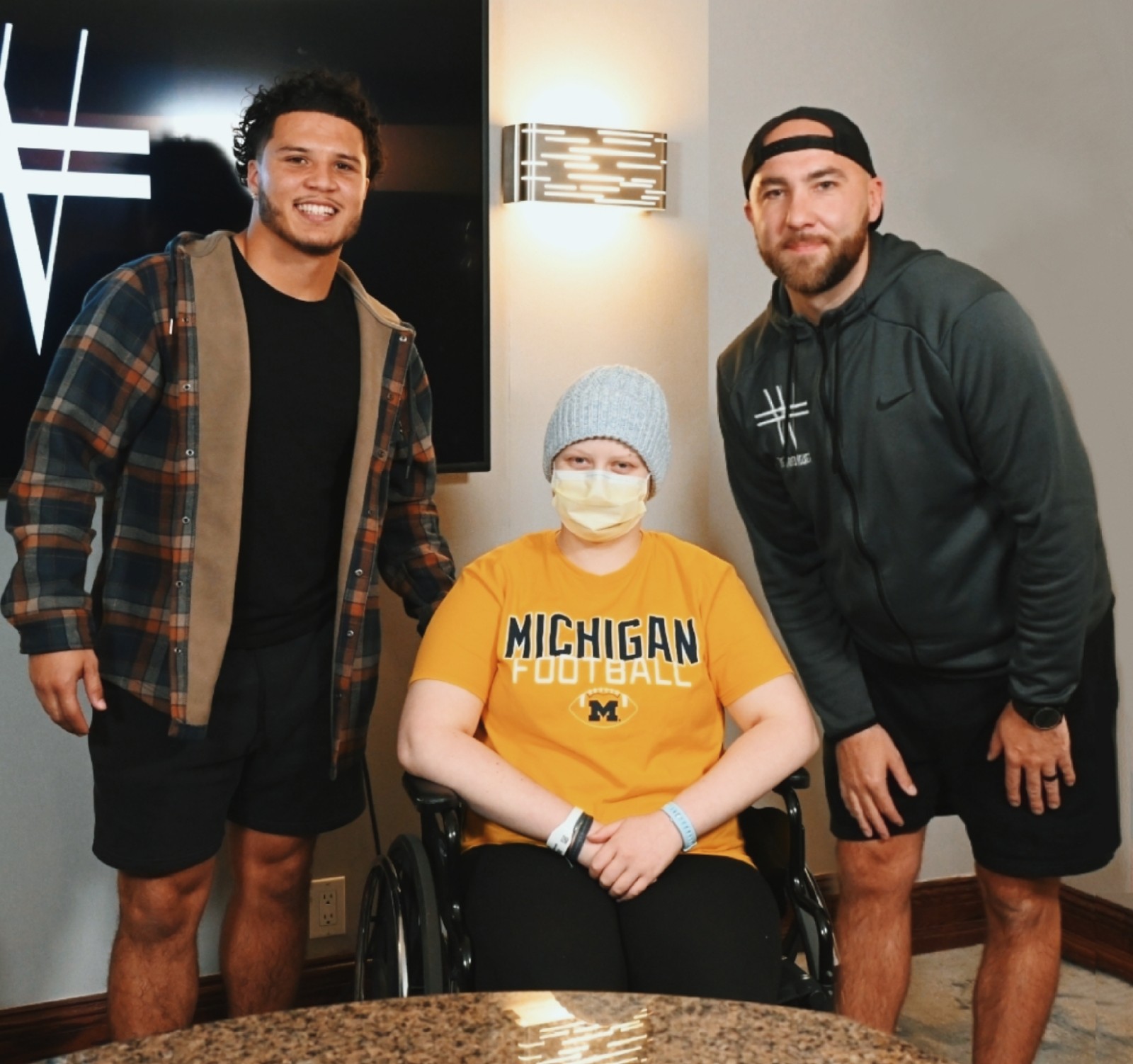 In March of 2022, Allee Bauer - a sophomore at Bridgman High School - began experiencing pain in her right knee. As the pain became more severe over time, Allee told her parents that she thought they should visit the doctor. After receiving some initial tests at a local hospital, Allee was referred to the University of Michigan Health C.S. Mott Children's Hospital in Ann Arbor, Michigan. Further tests revealed that Allee's pain resulted from osteosarcoma, a type of bone cancer that begins in the cells that form bones.

Shortly after her diagnosis in March, Allee began receiving chemotherapy treatment at Mott Children's Hospital every week - something she continues to this day. In addition to the physical toll that chemotherapy can take on the body, Allee and her family also make the three-hour drive from Bridgman (Mich.) to Ann Arbor every weekend.

Despite her diagnosis and all of the challenges that come with battling cancer, Allee maintains a great spirit and serves as an incredible example of what it means to be a fighter. She's also a HUGE Michigan Football fan!

After learning more about Allee and her battle with cancer, I felt compelled to use my platform to help in any way I could. That's when the idea hit me: why not create a fundraiser by partnering with one of America's top college football players? I immediately reached out to U-M running back Blake Corum, and he graciously accepted the opportunity to help with this project! To hear more from Blake about why he signed on, view his video message here.

Through our partnership with Sonny's - a high-end shoe and apparel store in Novi, Michigan - Allee is designing a one-of-a-kind pair of shoes that incorporate Blake Corum's "BC2" logo. Once her design is completed, a local shoe designer is going to help bring Allee's design to life and the custom pair of shoes will go on permanent display at C.S. Mott Children's Hospital.

100% of all proceeds will go directly to C.S. Mott Children's Hospital to help with the following programs:

I hope you will join Blake and I in raising as much money as possible to help other Little Victors like Allee with these important programs. 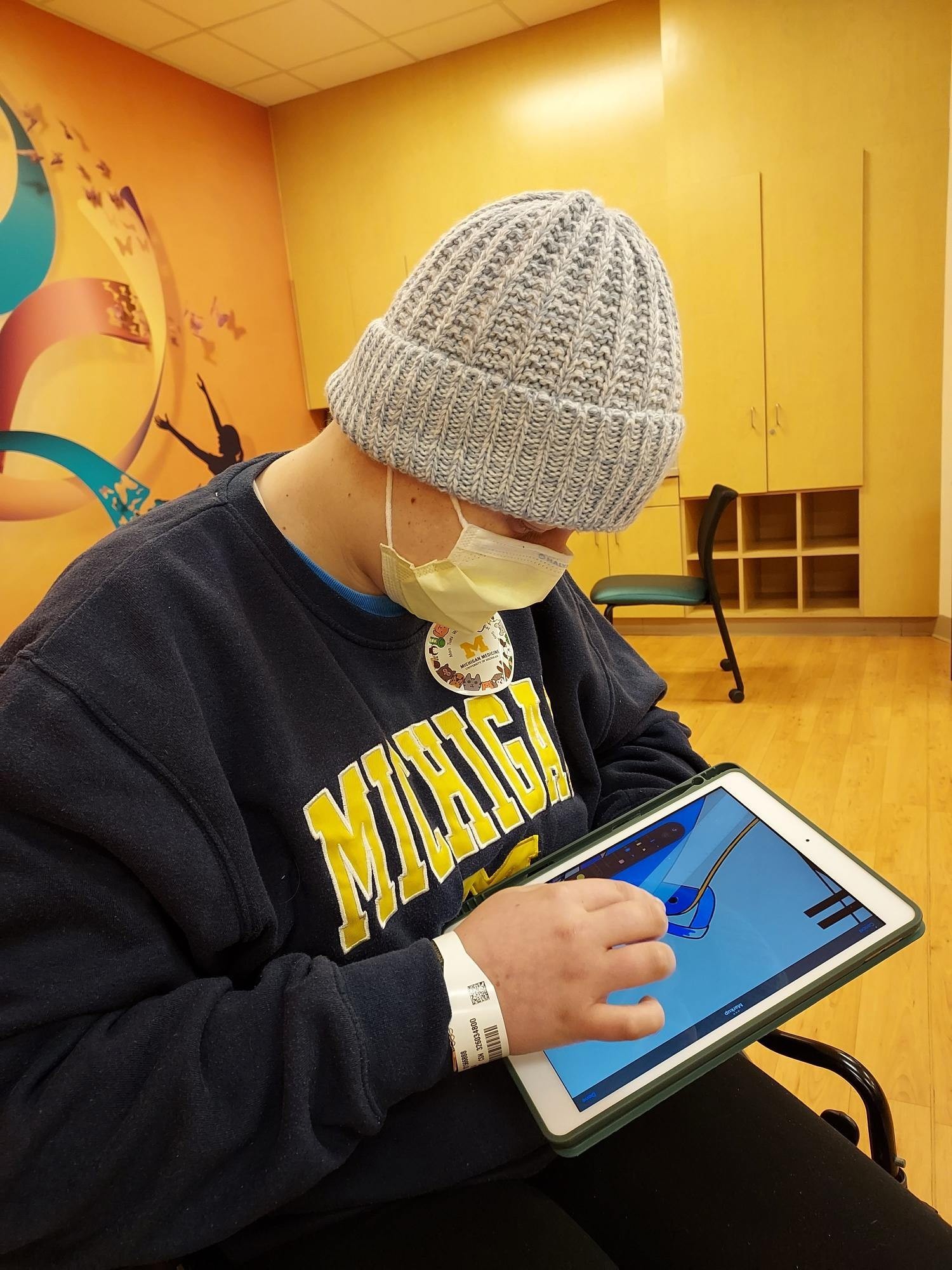 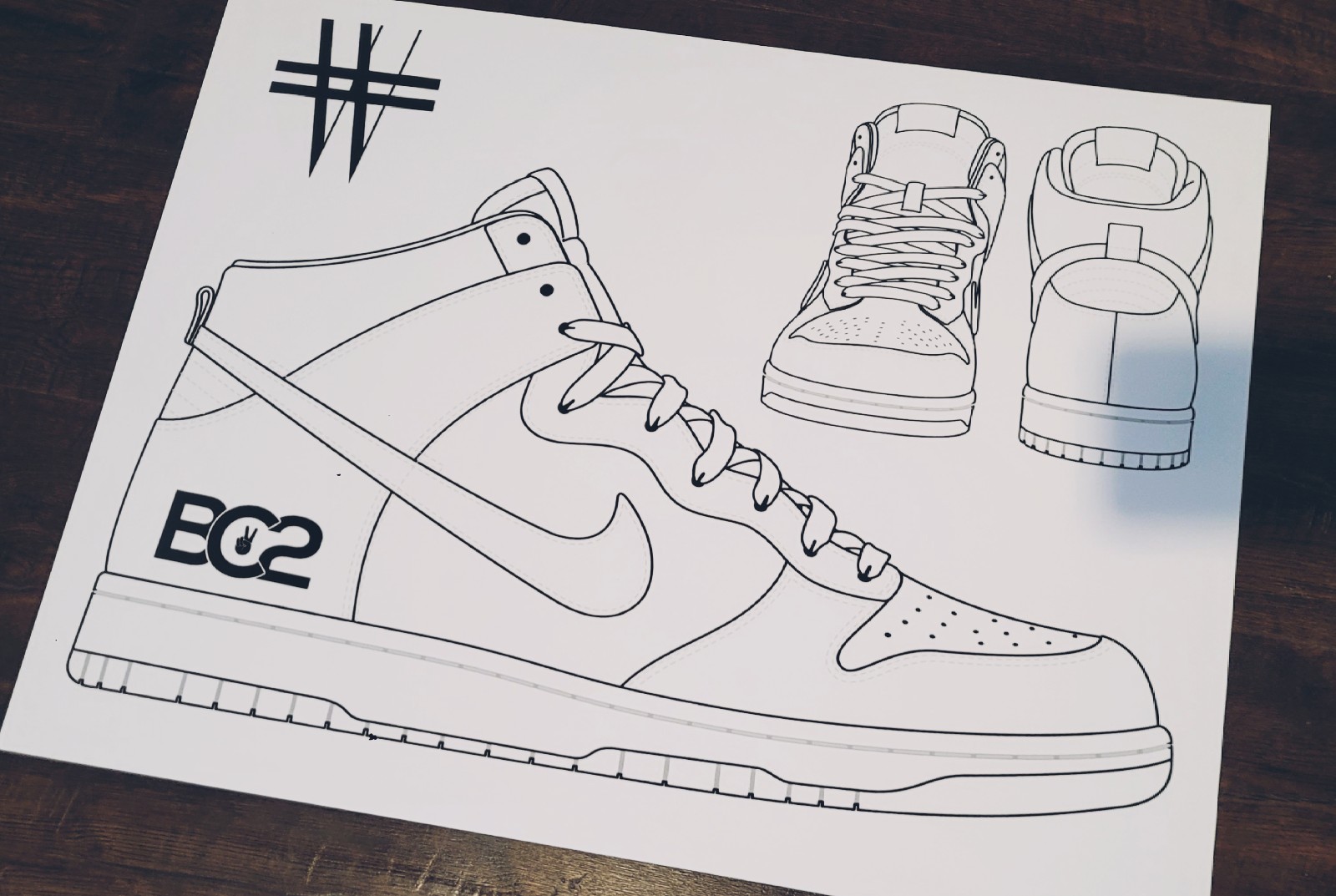 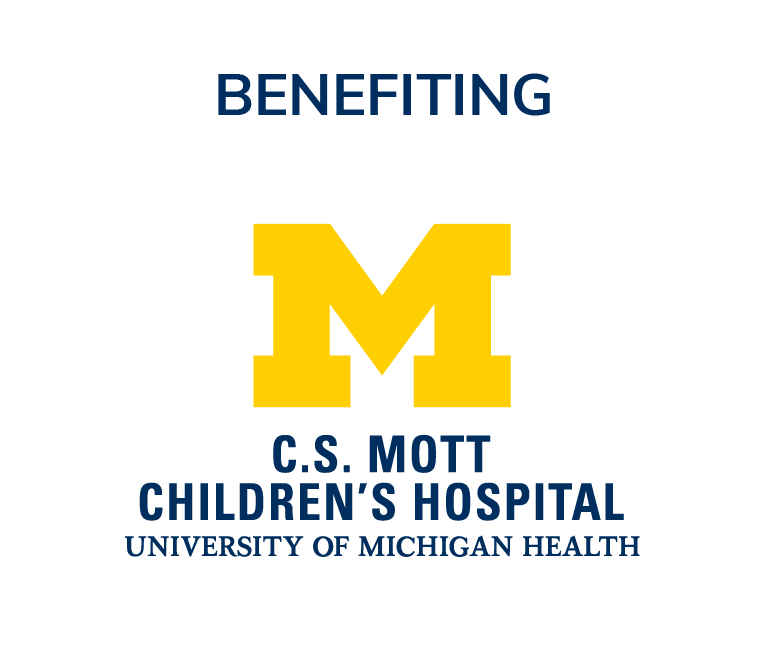